We are a family owned and operated business that has been serving in the sewing industry since November, 1979. The founder of Thomas Sewing Center, Ronald Thomas, began his career as a sewing machine salesperson working for a corporate store, and soon realized he wanted to be able to provide more personal service. He founded Thomas Sewing Center in Ashland, KY, and soon thereafter hired his son, Richard Thomas, and his sister, Minnie Leibee. Upon Ronald’s retirement, he decided to sell the business to Richard and Minnie, who then continued operating and growing the business through personal service and dedication.

In 1999, Richard and Minnie decided to move the business to Greenup, KY.  Since that move, Richard’s son, Devin, and Minnie’s grandson, Tyler, have began working at Thomas Sewing Center. In 2012 Minnie entered semi-retirement and sold her share of the business to Tyler. In 2015, Richard decided to sell half of his share to Devin, making him a partner. Currently, the owners of the business are Richard, Tyler, and Devin.
In 2018, we agreed to pursue a new store location in Lexington, KY.  We began training our manager, Alysson.  The store opened up for business officially on July 30th, 2019 for our Grand Opening!

Through the years we have sold many different brands of machines, had several great employees, and had two different locations.  However, we have always been the same customer-service oriented family business.   We look forward to continuing this tradition by providing YOU with quality products and friendly, customer-oriented service! 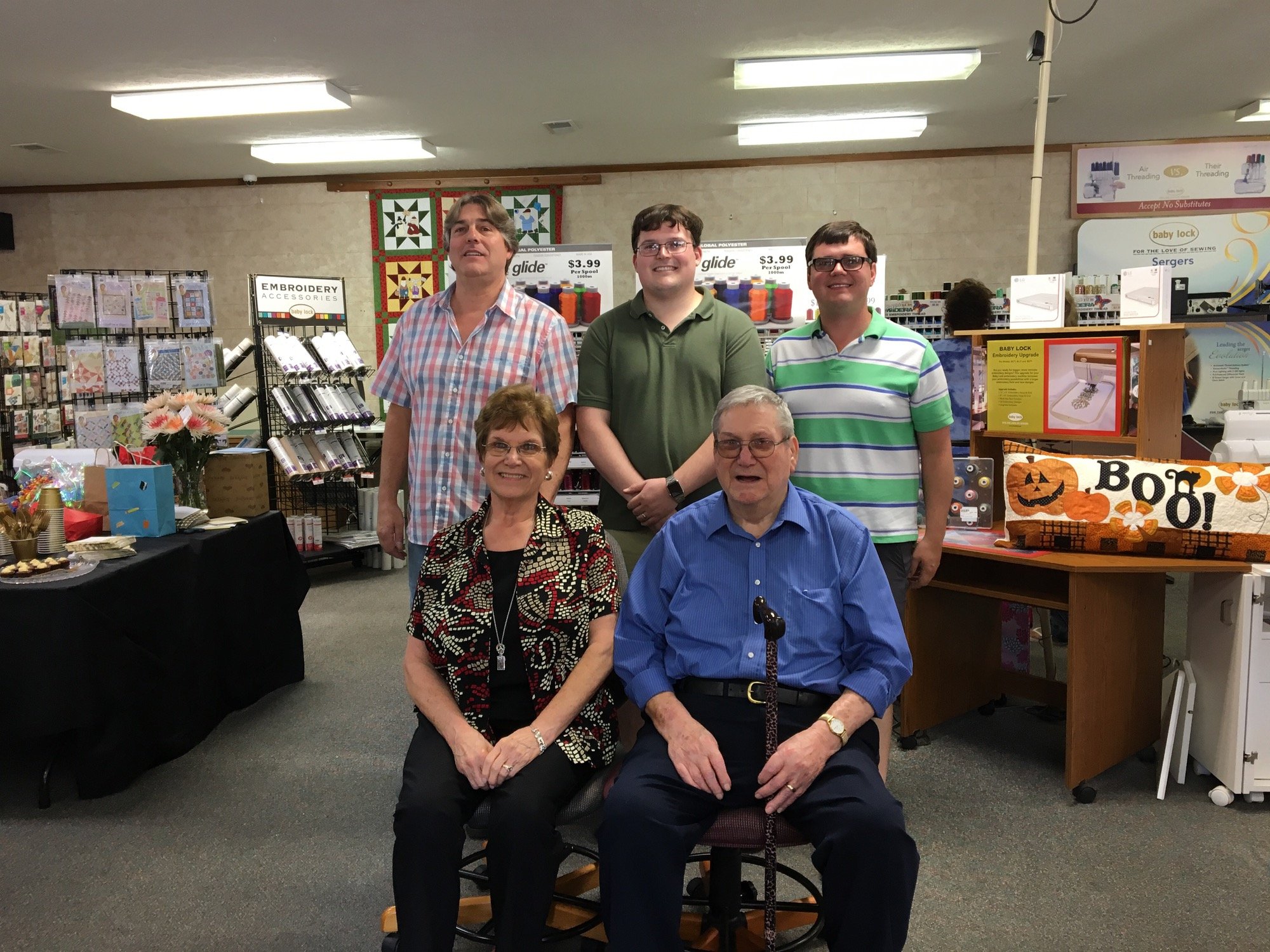 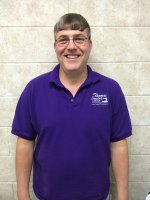 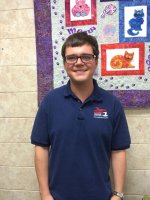 After graduating from the University of Louisville, Tyler joined the Thomas Sewing Center team in 2011. He started work as a salesperson, quickly learning the ins-and-outs of all things to do with the sewing industry. Upon Minnie’s semi-retirement in January 2012, Tyler bought her part of the business and became Co-Owner. Now, Tyler has become the heart and soul of the day-to-day operations. EMAIL TYLER 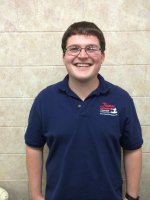 Devin Thomas - Co-Owner, IT and Marketing

Devin began work at Thomas Sewing Center in 2009, shortly after his high school graduation. Richard then began training him to be a service technician, which he performed on a part time basis until his graduation from Morehead State University in 2014 with a Computer Information Systems degree. In 2015, Devin became a partner in the business and now is focused on IT, Marketing, and Technical Support. EMAIL DEVIN
Greenup Location
2027 1/2 Ashland Rd., Greenup, KY
(606) 473-3540

NOTE: It is not recommended that you use this address for GPS. You will end up at a local farm house about 3/4 of a mile away from us. For better results, type "Thomas Sewing Center" into Google Maps or Apple Maps.